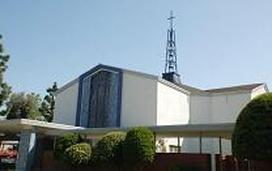 Paper Application for all units